On April 11, 2019, a mystery puzzle game ‘Viewport’ is released on Google Play Store and App Store.

Viewport is a story-driven mobile puzzle game. It has unique viewport puzzles inspired by viewport feature of 3D software and an enigmatic storyline where a player takes part in an unknown experiment as a subject.

It has won ‘Made with Unity Korea Awards 2018 - Best Student’, ‘OGN Challenge Seoul Award’, and a couple of awards more.

The game is now available on both iOS and Android with two supported languages, English and Korean. You can download Viewport at Google Play Store and App Store.

P.S. It’s actual game title used on each store is ‘Viewport - The Game’ due to existence of another app with the name ‘Viewport’. 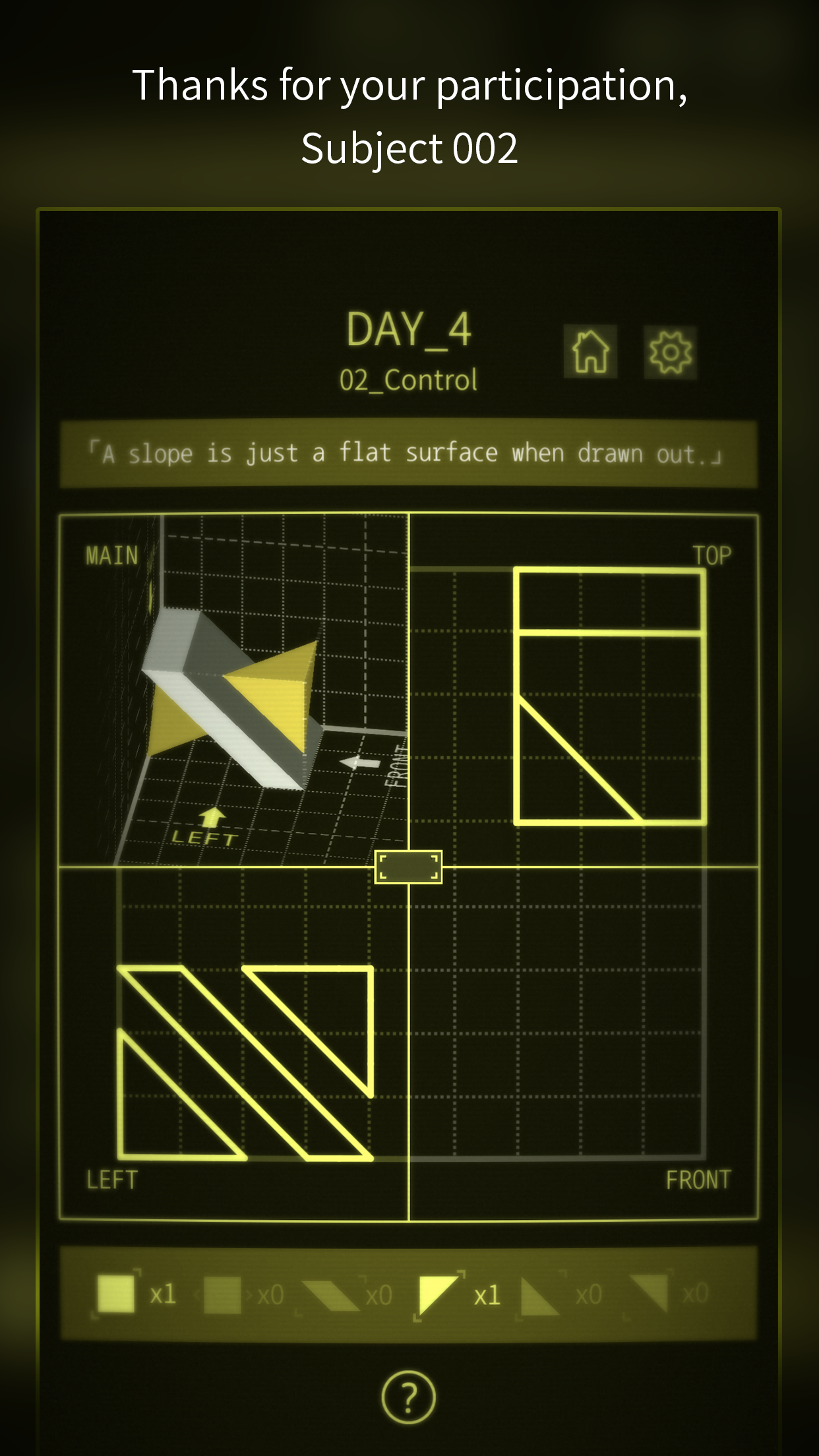 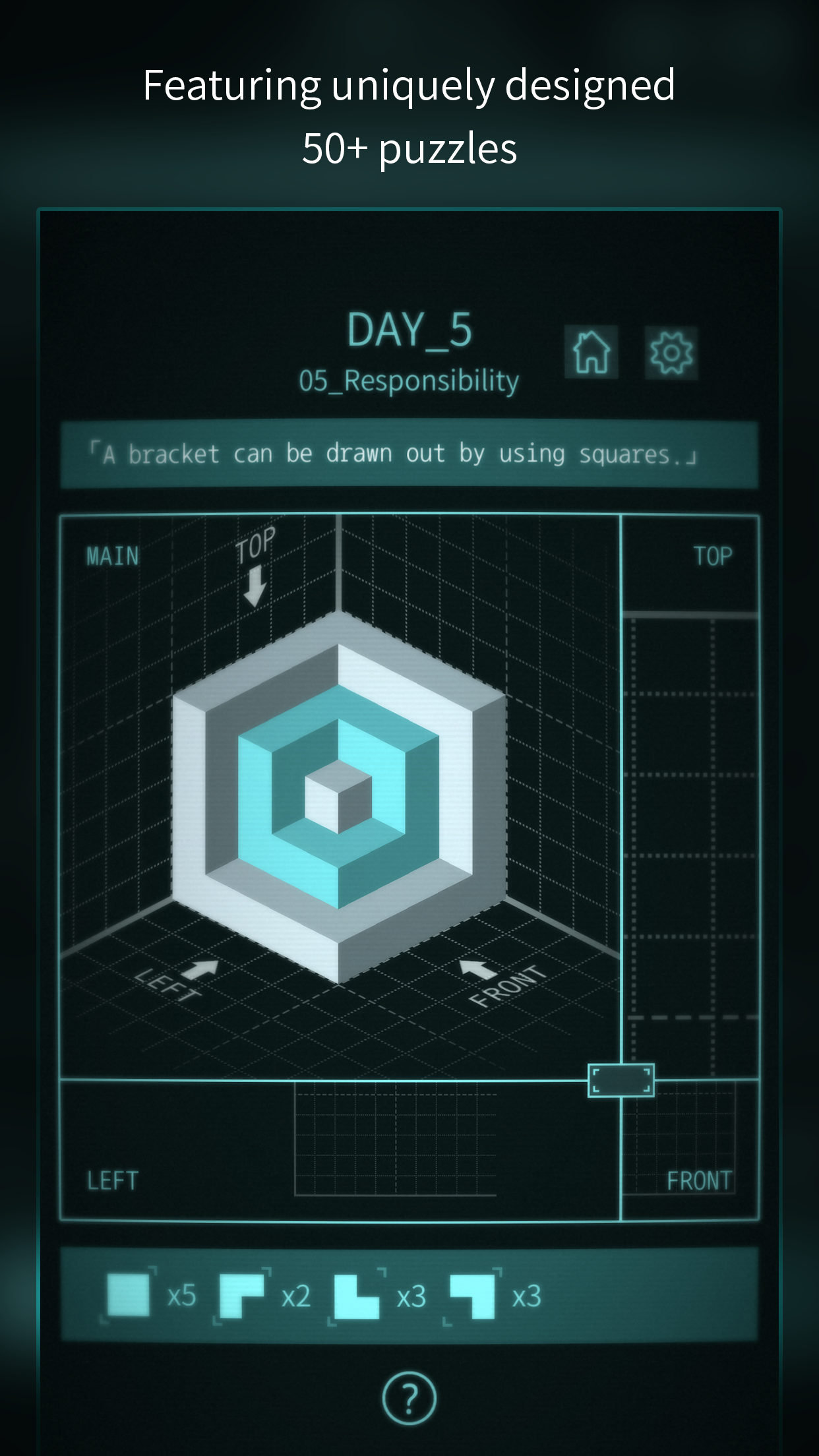 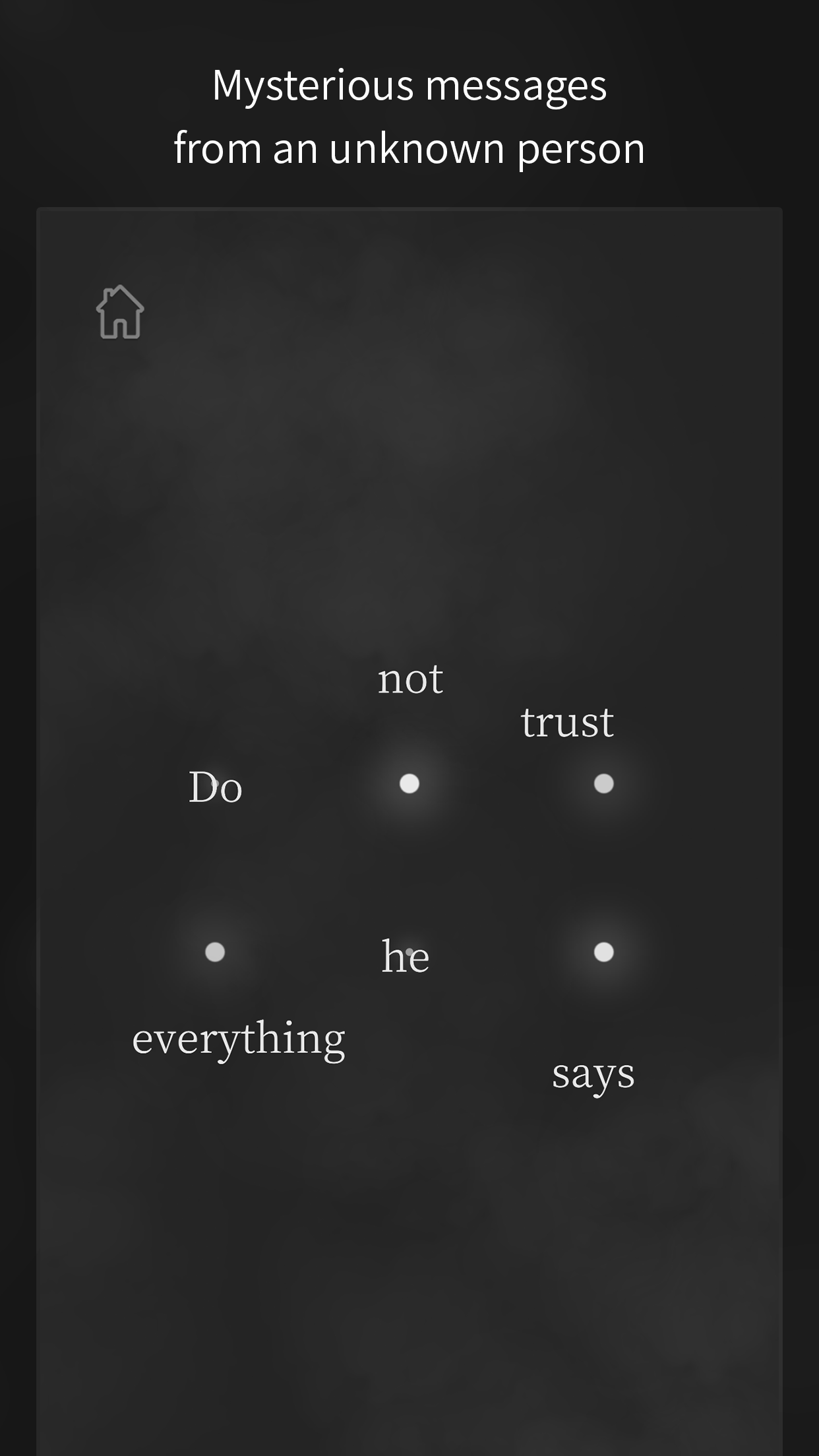 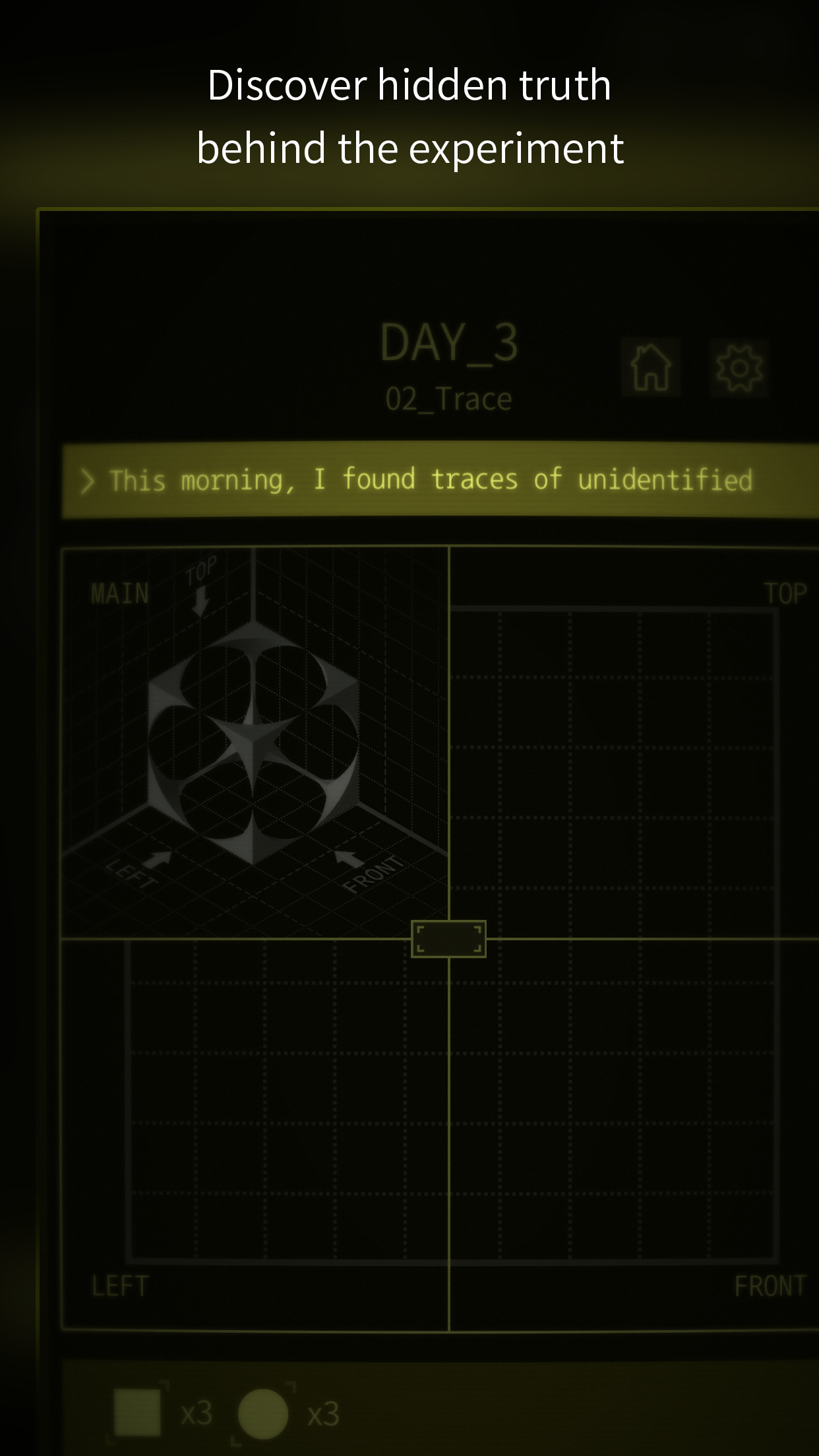 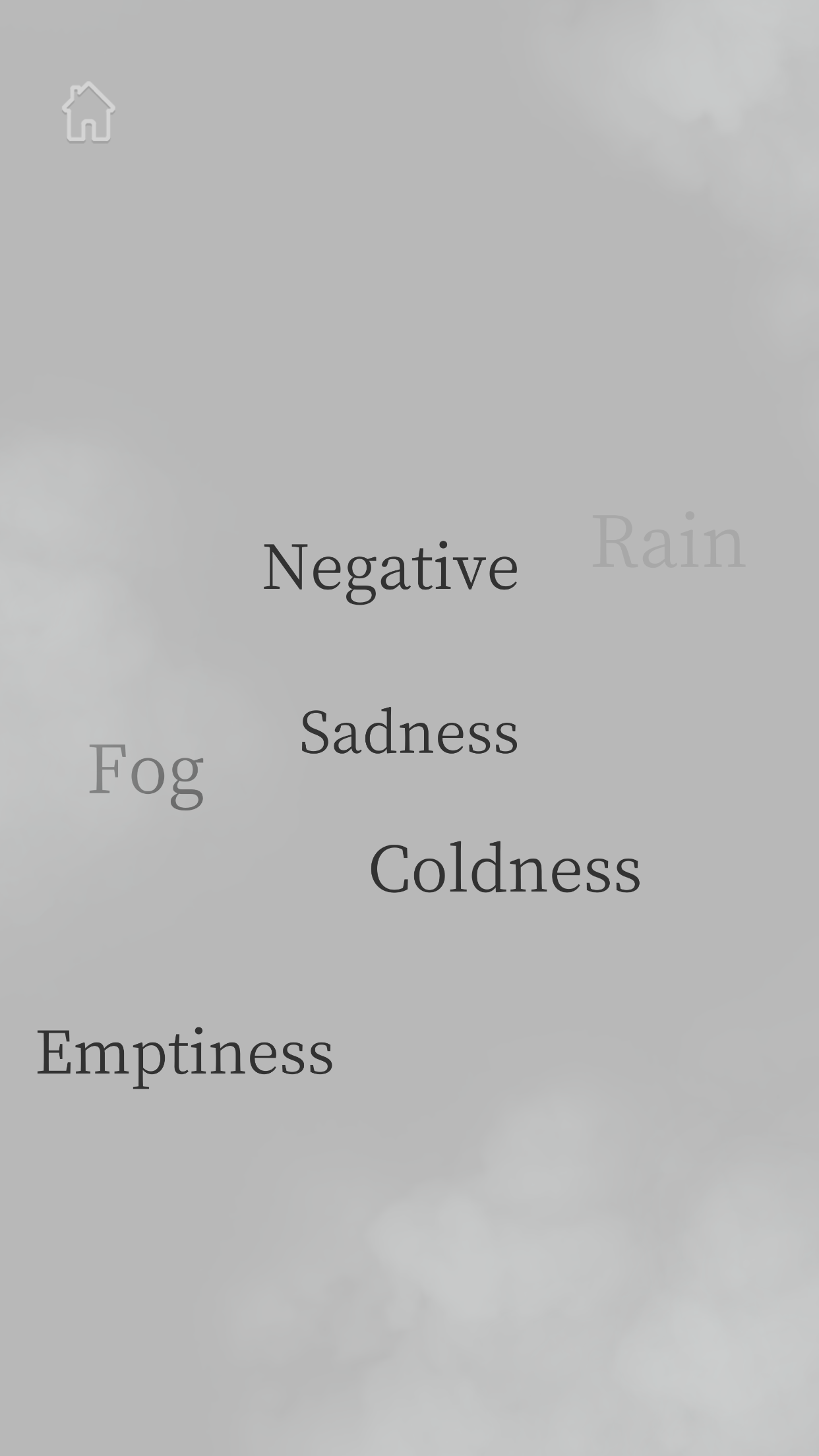 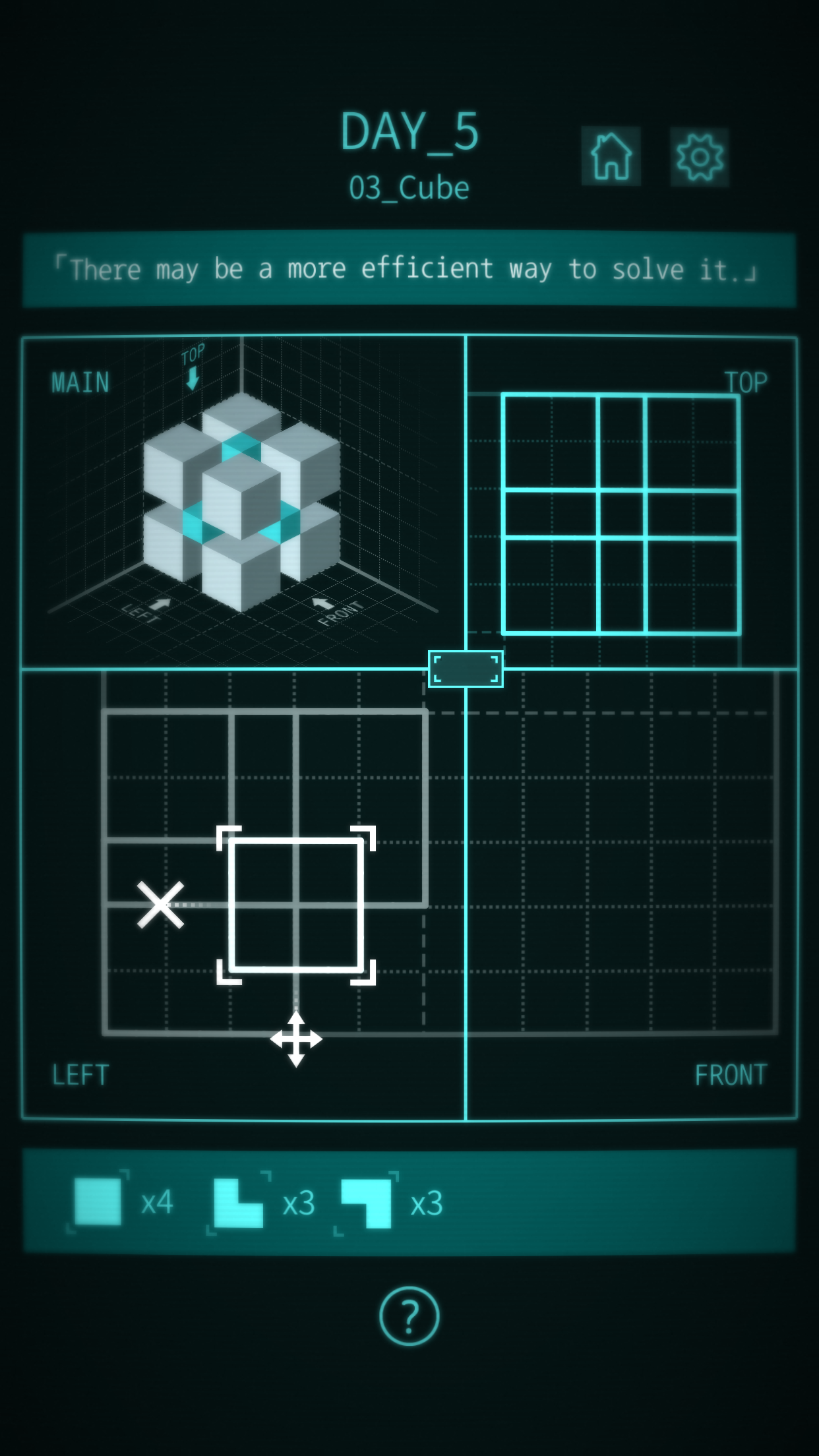 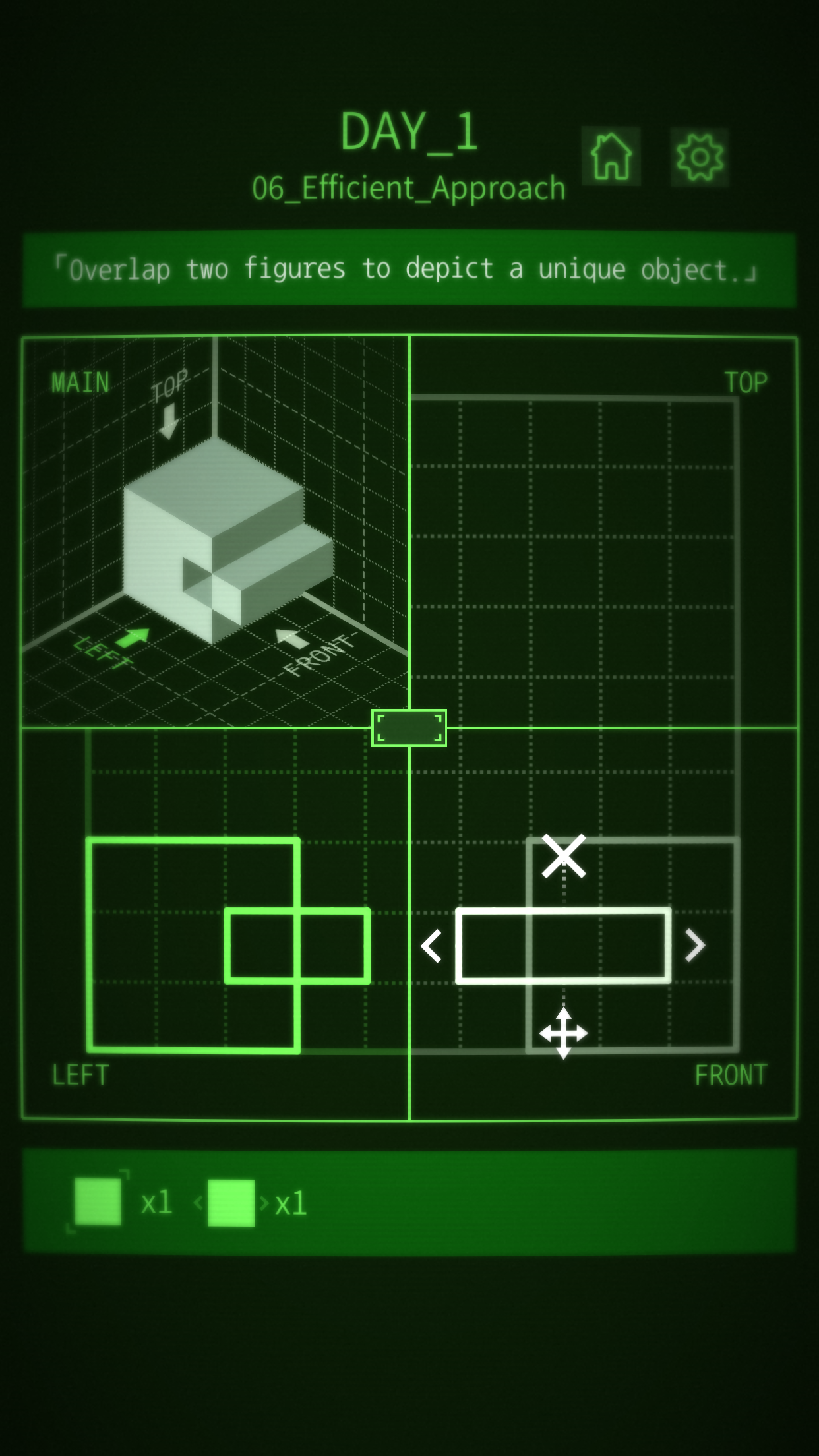 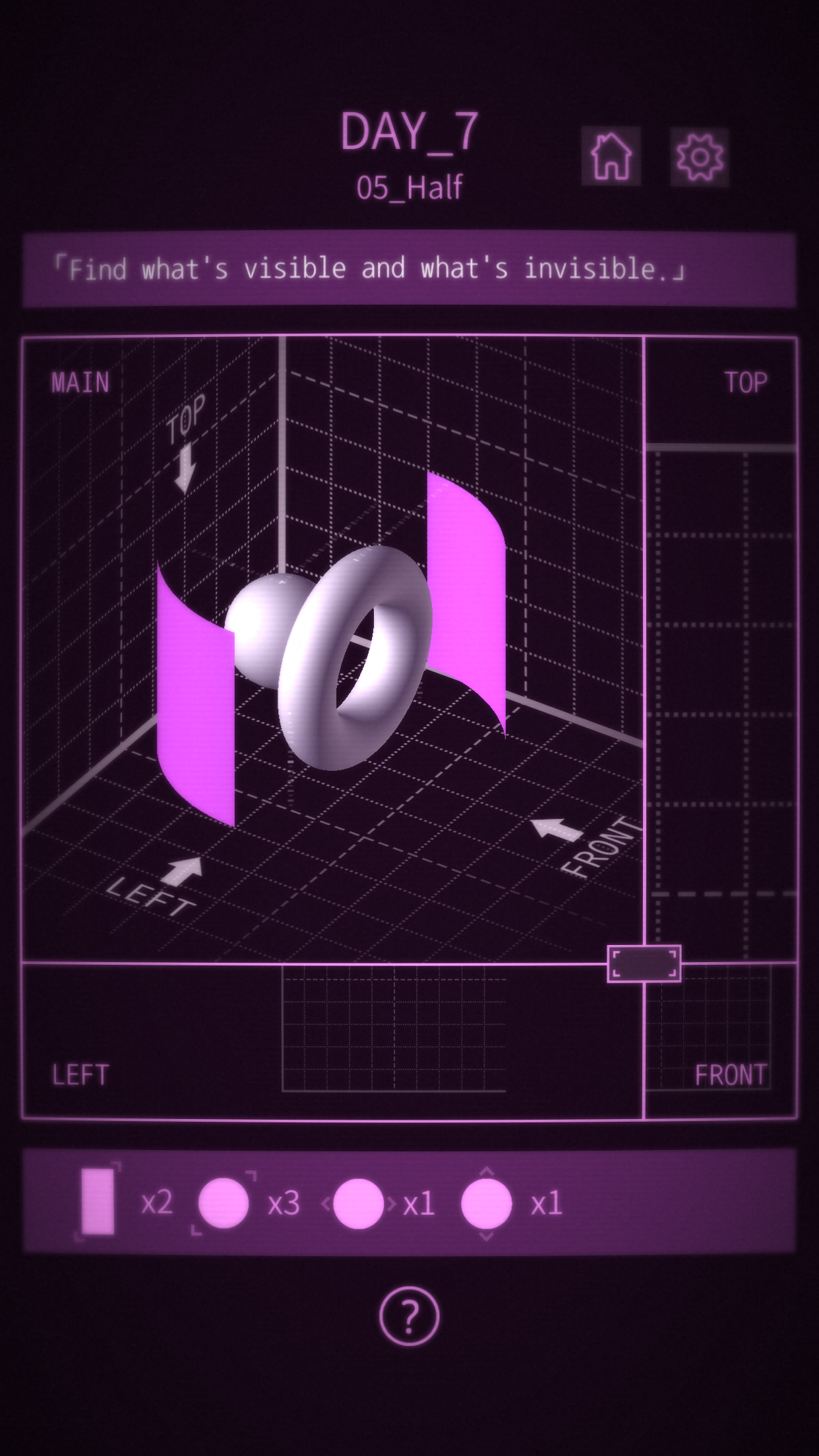